The Dangers of Crystal Meth Part 1 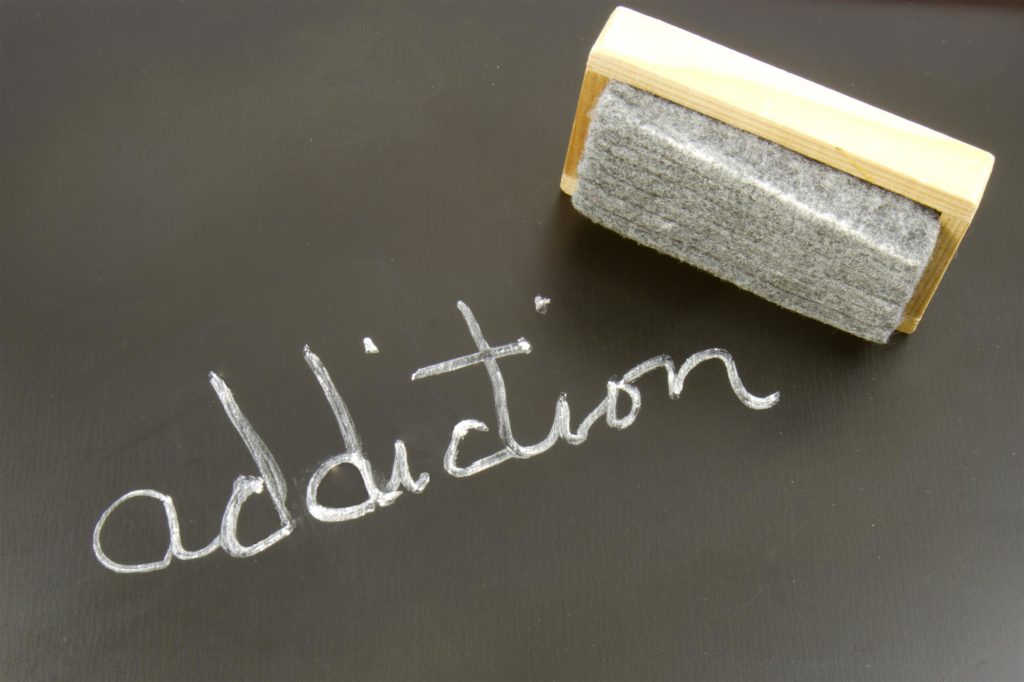 The Dangers Of Methamphetamine

The falling prices of Methamphetamine combined with its widespread availability have caused a great many people to become trapped in a vicious cycle of Crystal Meth use and addiction.  The strength of this drug is so strong that many people who thought they would use it just once found themselves using it again and again.

This drug-using behavior is reinforced and becomes habituated as the decision moves from the prefrontal cortex to then hindbrain, an area of the brain responsible for involuntary processes required for survival.  Things like breathing.  This explains why Crystal Methamphetamine is so difficult for its users to get off.

Is someone close to you in need of addiction treatment due to crystal meth? If so, it’s important that you understand more about this deadly drug to fully grasp just how bad this addiction can be for family and friends.

What Is Crystal Meth?

Crystal meth, or crystal methamphetamine, is a drug that is taken by snorting, smoking, or injecting with a needle. The drug is highly addictive and gives users a false sense of happiness and well-being, as well as an energy rush and, sometimes, a boost in confidence.  Other side effects of Methamphetamine include paranoia,  detailed delusions, and psychosis.

Methamphetamine is extremely poisonous, which can eventually destroy the body. Meth users will often undergo a complete physical transformation as the drug begins to cause skin lesions, tooth damage, and much more.

Meth is so poisonous that it can actually be replicated by dissolving battery acid in a process known as ‘shake and bake.”  The drug is utterly destructive in the lives of its users like few other substances are.

One of the biggest drawbacks of Methamphetamine, also known as Ice, is how effective its rapid onset is at causing an intensely euphoric high as this makes it incredibly addicting.  In fact, Meth produces an effect 3-4 times as strong as cocaine.

Long term use of Crystal Meth damages the body just as bad as the brain.  When users are high on Ice the body stops production of saliva.  As it turns out, saliva has a pretty important job in the mouth and without it, teeth literally begin to crumble and fall apart.

Methamphetamine users develop sores on their bodies and faces from picking at their skin called crystal meth leisons.  These are open wounds on Meth addicts caused from scratching and picking at the skin becasue of a delusional beleif that bugs are crawling on them.  The effects of Crystal Methamphetamine are so bad and so severe that the term “Meth Face” was coined to describe it.

The changes are startline; even more startling is just how little time is required before an individual is hardly recognized.  A Corrections Officer who worked in the jail system greatly frustrated with seeing the same people being arrested for drug-related crimes.  He began to document the changes in the physical appearance of meth addicts as they progressed in their addiction.  He called this project Faces of Meth.

Do You Know Someone Struggling with a Meth Addiction?

If you have a loved one or friend that is struggling with a meth addiction, it’s important to realize just how addictive this powerful drug can be. Few meth users are able to kick the habit on their own, which is why Wellness Center NJ offers an array of addiction treatment programs for meth users.

Our programs focus not only on helping the addict but also on helping the family who has become so accustomed to living with someone with such a deep addiction. Start taking your life back by giving our team of addiction specialists a call today.

See part 2 of our blog series on Crystal Methamphetamine