The Dangers of Crystal Meth Part 2 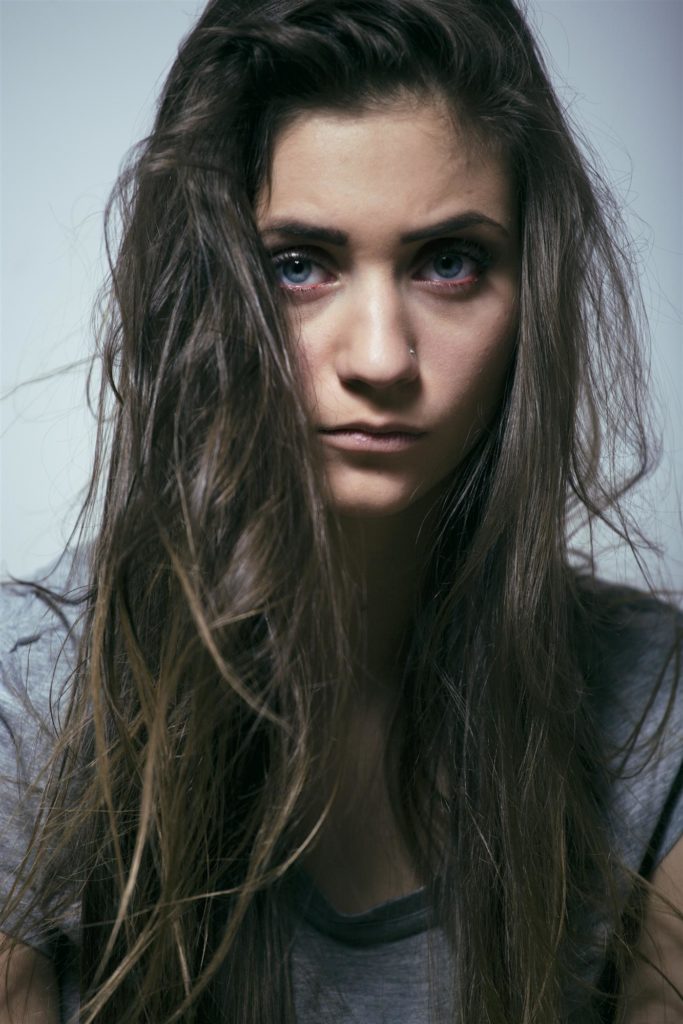 All drugs can be addictive, but crystal meth, or crystal methamphetamine, is in a league of its own. This drug offers such a rush for users that some people become hooked after just one use. Because of the addictive qualities of this drug, it’s critical that there be awareness, raised by addiction treatment centers focused on the dangers of this drug, so that people can truly understand just how bad a decision it is to try this drug, even once.

If you peruse the internet for information on crystal meth, one of the first things that you’ll likely be bombarded with are pictures of addicts. There is even a program called Faces of Meth, which is a drug prevention project that showcases mugshots of meth users to shine a light on the long-term damage of this dangerous, and, potentially, deadly drug.

As you can see, crystal meth is a very serious drug. If you know someone who is using, it is only a matter of time before their lives will become completely unraveled. To learn more about life after meth addiction, reach out to Wellness Center NJ today.