Signs And Symptoms Of A Dissociative Identity Disorder 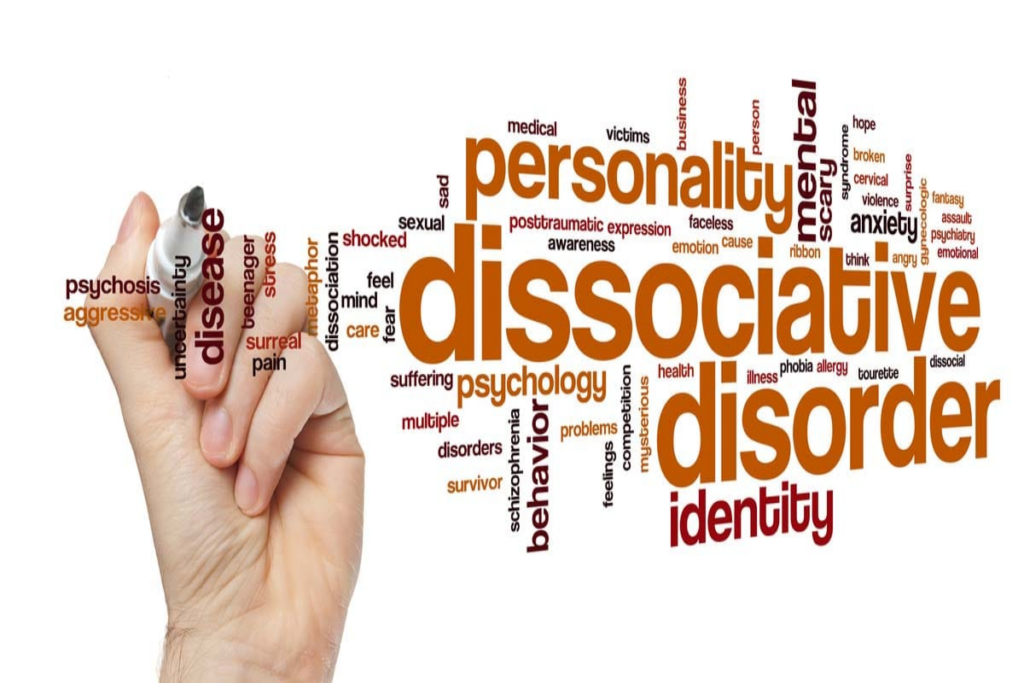 Signs and symptoms of a dissociative identity disorder

What is dissociative identity disorder?

Dissociative identity disorder gets its name from a severe form of dissociation that occurs with the disorder. Dissociation is a mental process resulting in a lack of connection in a person’s memories, feelings, thoughts, or sense of identity. The dissociation observed in people with the disorder is thought to be a coping mechanism where the person quite literally shuts off or dissociates themselves in a situation that is too extreme, violent, or traumatic. The circumstances and environment, at that time, are too traumatic to assimilate into the conscious self.

The symptoms from a dissociative disorder can potentially disrupt every area of mental functioning. They can include, among others, loss of memory, amnesia, and the experience of detachment (feeling as if one is outside one’s body.)

Borderline personality disorder, also known as BPD, is a specific mental health disorder that impacts and alters how individuals feel and think about themselves, other people, their place in the world, and their role. Problems resulting from this disorder are severe enough to significantly affect functioning in daily living.

Although these three symptoms are not seen exclusively with BPD, difficulty managing emotions and behavior, a pattern of unstable relationships and a severe fear of being abandoned almost always typifies borderline personality disorder.

An exact cause is unknown. However, research indicates that DID’s cause is most likely a psychological reaction to environmental and interpersonal stresses. Especially during the early childhood years. This assessment is based on 99% of individuals who develop DID have histories of recurring, overpowering, and often life-threatening trauma. More specifically, these traumas occurred in early childhood at a sensitive developmental childhood stage (usually before age 6).

However, acute traumas are not the only times dissociation can happen; it can also happen in response to persistent neglect or emotional abuse. Overt physical or sexual abuse need not always take place for a dissociative identity disorder to occur.

Severe early childhood trauma can sometimes be known as developmental trauma or Complex PTSD.  With developmental trauma, childhood experiences of being repeatably mistreated or abused build up over time, resulting in trauma. In this regard, abuse could be verbal, neglect, or manipulation.

Who Is At Risk

Research tells us that the most at risk-group include people who experience trauma, abuse, or neglect during early childhood.

There is no cure for DID, so its treatment revolves around relieving the symptoms caused by it while ensuring the patient’s safety and those around them. A core aspect of a successful treatment is integrating and “reconnecting” the different personalities into one integrated, well-functioning identity. Another vital part of treatment is helping the patient safely express and process painful memories, develop new coping skills, restore optimal functioning, and improve relationships.

The best treatment approach is individualized and should depend on the individual, their triggers, and the severity of their symptoms. Most often, treatment will combine some form of:

Understanding DID has come a long way since it was known as “multiple personality disorder.” For example, it is now known that dissociation can occur from anything, not just personalty. However, with the right treatment, normal life is possible despite living with the disorder.