The Heroin Epidemic (Part I) 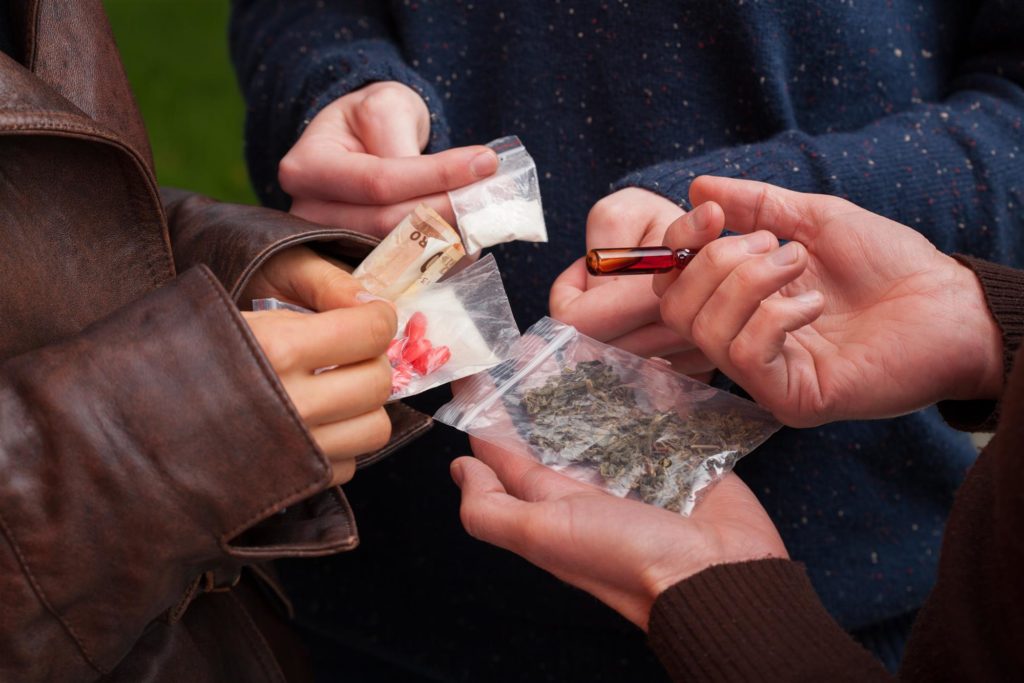 Heroin usage has been growing in recent years, and it is becoming a major epidemic in cities across the country. All you have to do is look at recent heroin addiction stories, like the one that occurred back in December in Johnstown, Pennsylvania, where the parents of a 5-month old infant both overdosed on heroin and died. Tragically, the infant also passed away about four days later from starvation and dehydration.

Heroin Use In New Jersey

Heroin is prevalent throughout the North East, and Heroin use in NJ is high relative to the rest of the nation.  Heroin was the drug most cited as the reason why an individual was seeking treatment.  In any given year, over 30-40% of treatment admissions will be for heroin.

To provide perspective on how pervasive heroin use is becoming: in 2016, there were just over 33,000 treatment admissions for heroin.  Just two years later and that number climbs to 38,750 despite large-scale, national treatment and prevention based efforts.

Heroin is a naturally occurring substance made from certain types of poppy plants by extracting a substance from seed pods to make natural morphine, first, and then heroin. Originally, it was accidentally discovered by an English chemist, C.R. Adler Wright, in 1874, and in 1897 it was recreated by Felix Hoffmann, a German chemist who worked for Bayer.

Heroin was originally marketed by Bayer as a non-addictive substitute for morphine and was also used in cough suppressants sold legally from 1898 to 1910 in the United States.

How Is It Made?

Heroin is made by using specific chemical processes that convert liquid morphine into a powder. Certain types of processes do not fully transform the liquid into a powder, which results in a tar-like substance that is sticky but still widely used. Contrary to popular belief, heroin comes in different colors than the pure white powder most people know about. It can be brown, beige, or even dark brownish color.

In general, heroin that is white in color originates in Asia, while the darker colored heroin is produced in Mexico.

In Part II of this two-part blog series, we will discuss the underlying reasons behind the growing heroin epidemic. If you or a loved one has a heroin addiction, help is available at Wellness Center NJ to regain control over your life. Call us at 201-932-1695 now!