Opiates are drugs derived from the poppy plant and include opium, morphine, codeine, heroin, and prescription drugs like hydrocodone and oxycodone. Opiates disrupt brain chemistry, numbing the user to pain and producing a euphoric feeling. The drugs lower the heart rate and generally leave the user drowsy and sedated. Opiates cause the iris – the colored part of the eye – to relax, leading to very small “pinpoint” pupils, which are characteristic of individuals under the influence. 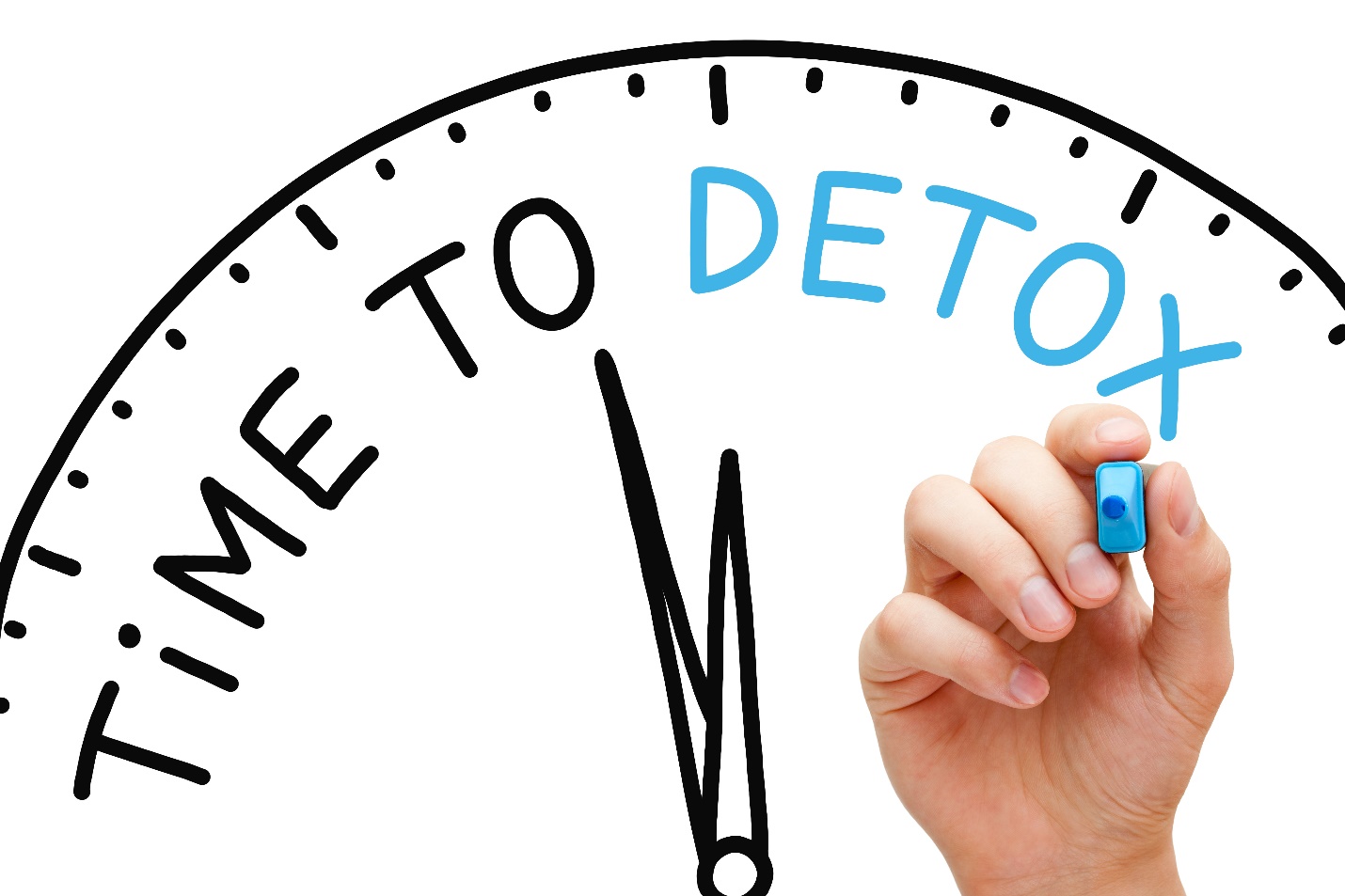 Opiate drugs are extremely addictive, and a new user can develop a dependency within a few days. Over the long term, addiction worsens and tolerance goes up, often leading to increasingly heavy use.

Long-term side effects include constipation, bloating, nausea, and vomiting. Long-term use can also cause irreparable damage to the liver. Certain methods of taking opiates, particularly injection, can lead to heart problems, skin infections (which may lead to gangrene), and the transmission of chronic infections such as HIV and hepatitis.

Some symptoms of withdrawal are likely in the opiate detox process. Withdrawal from opiates typically comes in two phases and can be very uncomfortable without treatment. In the first, early phase, opiate withdrawal can cause aches, sweats, insomnia, fever, high blood pressure, and an increased heartrate, among other symptoms.

In the late phase, withdrawal may cause nausea, vomiting, diarrhea, and stomach cramps, along with depression and cravings. Successful opiate detox requires addressing these symptoms as they appear, ideally with the help of a healthcare professional.

Once the physical symptoms of withdrawal subside, a new challenge awaits patients on the road to long term sobriety- Post Acute Withdrawal, also known as PAW, is a set of psychological symptoms that represent significant hurdles in early recovery.

PAW symptoms can be hardest for those with a long history of opiate use. Even people who have only taken opiates because a pain medication was prescribed to them will face PAW. It’s not a question of if but a question of when. It’s incredibly important to be prepared and have coping skills on deck to limit the impact on cravings.