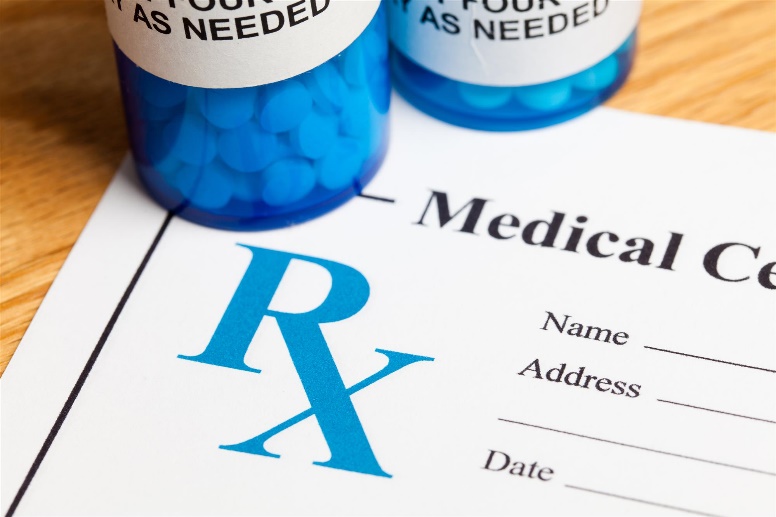 Substance abuse problems don’t develop overnight. What begins as a problem with “softer” drugs such as prescription painkillers can often morph into heroin abuse over time.

The National Institute on Drug Abuse reports that prescription opiate users are far more likely to develop a heroin problem than the general public. A study conducted by the organization using data collected between 2002 and 2012 found that people who reported abusing painkillers were 19 times more likely to start using heroin than those who had not.

That’s a big shift from the 1960s when the majority of abusers started with heroin. The proliferation of prescription painkillers and a growing addiction crisis with these drugs is fueling the changed pattern of abuse.

The abuse often begins when people are prescribed painkillers for legitimate medical reasons and become dependent upon them. Over time, their tolerance for these drugs builds, and they seek to find something more powerful—a quest that often leads them to heroin.