Three Facts About the Dangers of Gateway Drugs 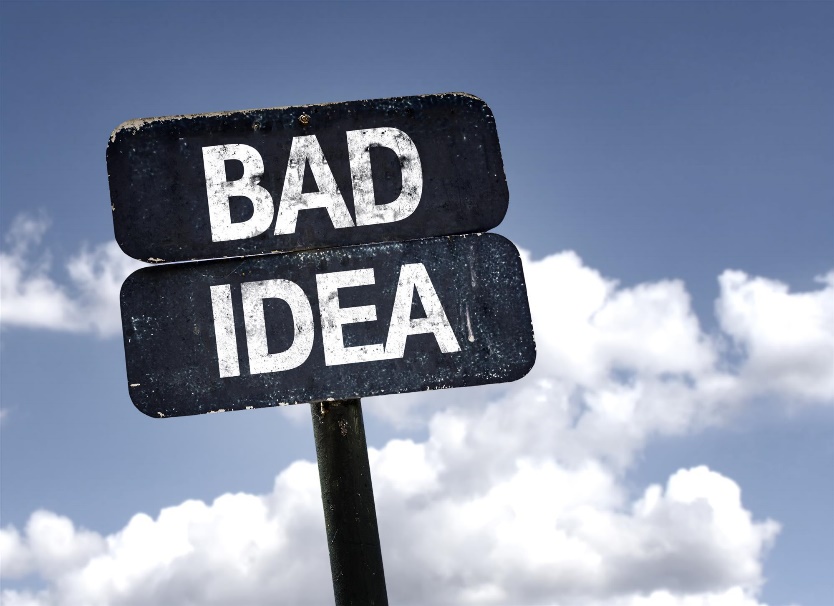 Despite significant research to the contrary, many people do not believe in the concept of gateway drugs or that the use of “softer” drugs could lead to “harder” drug use. To be discussed are several variables and risk factors involved in increased risk for more problematic drug use after using gateway drugs.

Substance abuse disorders don’t happen overnight; they develop over time, as people who abuse drugs become increasingly dependent on these substances. The path to addiction often starts with the experimentation of so-called soft drugs like marijuana, nicotine, and alcohol.

A considerable body of evidence supports the concept of some “soft” drugs acting as gateway drugs—substances perceived as harmless whose use acclimates individuals to the recreational use of drugs and often leads to the use of and dependence on stronger or more potent drugs.

Research with rats has shown that nicotine had a priming effect on the brain, making it more susceptible to cocaine use later on.

Counselors at addiction treatment centers hear the stories every day of how teenage experimentation with alcohol or pot started addicts down a road that often ends up with addicts losing their jobs, losing their families, and losing their health and freedom.

Gateway drugs are especially dangerous to teens, the age group most likely to try these substances because their developing minds and bodies are most at risk from drug abuse.

Consider these statistics from the Center on Addiction and Substance Abuse at Columbia:

In answering the question are gateway drugs addicting, the resounding answer is yes.

It has been our clinical experience at Wellness Center NJ that the reasons why people choose to begin using gateway drugs vary with age.  For example, adolescents, teens, and individuals in their early 20’s are usually using substances to cover up emerging mental health symptoms or social reasons.  Adults are generally introduced to gateway drugs as a way to deal with stress or the negative feelings resulting from one or more untreated mental health disorders.

Not Everyone Goes On To Harder Drugs

Not everyone who tries a gateway drug will try other drugs, a fact often used to undermine the “gateway theory.” Despite no clear connection between gateway drug use and latter narcotic use, researchers have uncovered factors that increase an individual’s chance of moving on to harder drugs.  These factors include:

One research study by the National Institue of Health found that 44.7% of people who used cannabis progressed to harder drugs.    The chart below shows years since first cannabis use and the cumulative probability on the vertical axis.

Regarding socioeconomic data in specific, the same research study as above found the following indicative of future hard drug us after initial gateway drug use; a statistically high proportion of those who latter moved onto hard drugs were:

The table below summarizes socioeconomic factors contributing to the progression of gateway drugs to other illegal drugs.

The proportion of individuals with lifetime cannabis used who progressed to the use of other illicit drugs, by sociodemographic characteristics

A protective factor which emerged from research involves users of mental health services in adolescence being less likely to use drugs later on.  Other protective factors included a stable support system, consistent employment, and level of education.

There is a way back for addicts who have walked the road from gateway drugs to harder drugs. Wellness Center NJ provides drug and alcohol detoxification and treatment services, providing a safe and supportive environment that will help substance abusers successfully detox and begin putting their lives back together after detox.  Learn more about our addiction treatment therapies.