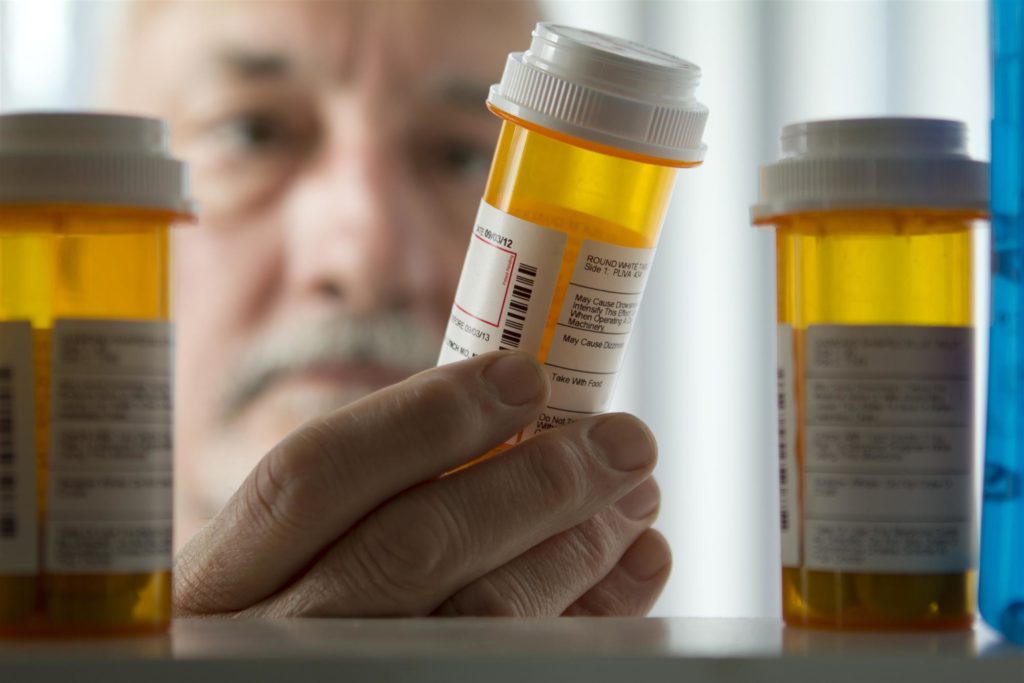 When most people think of gateway drugs, they think of teens trying alcohol or marijuana for the first time. Any addiction treatment professional can tell you that many adults start down the slippery slope to addiction with “harmless” gateway substances, too.

The truth is that experimenting with drugs isn’t just a trend among youth. Although teens are one of the demographic groups most likely to try gateway drugs such as marijuana, many adults experiment, too, especially now that pot is legal in many states.

Marijuana is often seen as the primary gateway drug, as many adults who use it eventually decide to seek out more powerful drugs. Marijuana gets people used to the idea of using illicit drugs and makes them feel that the negative consequences of drug use are exaggerated.

Legal and socially accepted, alcohol nonetheless can often be the start of bigger substance abuse problems or alcohol use disorder. Many adults who abuse alcohol eventually seek more potent forms of chemical recreation. Men and women who have consumed alcohol continuously throughout adulthood are six times more likely to abuse drugs than non-drinkers.

Gateway drugs are addicting, however, with effects much less prominent and severe than with other drugs, they don’t always seem that way.  For example, marijuana might not be physically addicting but it is certainly psychologically addicting.

Sometimes the effects that gateway drugs have on an individual are more subtle, progressively getting worse little by little as a substance use disorder develops.

For adults who have used gateway drugs and moved on to the ever-increasing use of these drugs and stronger substances, there is hope. Wellness Center NJ provides a medically supervised detox program and aftercare for men and women struggling with substance abuse. For professional, compassionate care in a safe environment, contact Wellness Center NJ today.