Understanding Signs and Symptoms of Epilepsy 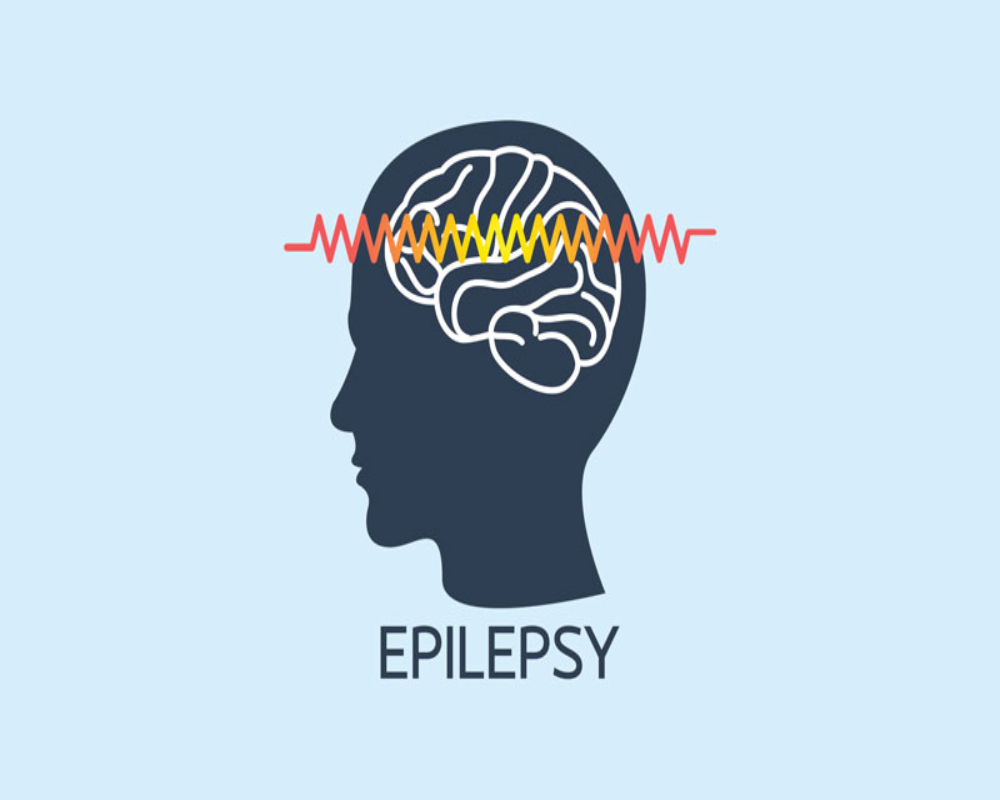 Epilepsy is a chronic, central nervous system disorder in which the brain activity becomes abnormal. It is this abnormal brain activity that causes seizures or periods of unusual behaviors. The central distinguishing feature of epilepsy is unprovoked, recurrent seizures.

A person can be diagnosed with epilepsy if they have two unprovoked seizures that were not caused by a known medical condition. An example of a medical condition that can cause a seizure is alcohol withdrawal or extremely low blood sugar.

A seizure can affect any process that your brain coordinates because epilepsy is caused by abnormal activity in the brain. A seizure episode’s signs and symptoms include temporary confusion, a staring spell, uncontrollable jerking movements of the extremities, loss of consciousness or awareness, and psychic symptoms such as fear and anxiety.

Another factor further complicating symptom identification and diagnosis is how symptoms vary depending on the type of seizure. In most cases, a person living with epilepsy will tend to have the same type of seizure each time so that the symptoms will be similar from episode to episode. However, this is not always the case, and individuals have been known to experience different types of seizures or alternate between one or more seizure types.

Close to 500,000 children in the US have epilepsy. For many, the diagnosis causes only a minor impact. The great majority of those children, 70%-80%, can control their seizures with medication and live a normal life. In fact, most children with epilepsy are perfectly healthy in every other way and will eventually outgrow their epileptic condition, especially in those cases where their medication effectively controls their seizures.

Adolescence and teenage years can be problematic for people living with epilepsy. First of all, biological changes may alter how the child’s seizure medication works. A different dose or another medication altogether may need to be explored. Another factor that parents have to deal with is their teens simply not wanting to take their medication any longer. Some feel they no longer need it, while others avoid taking the medication because they feel it makes them different.

If this is the case, teens may need to be reminded of what it was like when they had regular seizures. And if it has been some time since their last seizure, point out that could be due to the medication working.

Close to one million females are living with epilepsy and related seizure disorders. Indeed, men are slightly more likely to develop an epileptic disorder, but women have a unique set of needs to understand and prepare for. For example, you might notice that you have more seizures around the time of your menstrual cycle. You may be wondering whether it’s safe to get pregnant. You may question if it’s safe to take epilepsy drugs during pregnancy.

You should know that you are not alone. About 200,000 new cases of seizures and epilepsy occur each year. The specific issues affecting females with epilepsy have become so crucial that the Epilepsy Foundation created the “Women and Epilepsy” initiative to address some of those issues and bring societal awareness to them.

There are some gender-specific questions/issues that females may wish to bring up with their doctor, including:

Epilepsy is common, with about 5 million people having a history of the disorder in the US and 3.4 million having active epilepsy.  In fact, epilepsy is one of the most common conditions affecting the brain.

While the seizures from epilepsy can sometimes be related to a brain injury or a family tendency, most often, the cause is entirely unknown. In fact, in about half of the cases of epilepsy, the cause is unknown (lacking an injury or genetic component.)

Much is still unknown about epilepsy. For example, one or more genes may cause the epilepsy, there could be a complex interaction between genes responsible, or epilepsy may be caused by the way some genes work in the brain. However, researchers know that about 30% of people have a structural difference in brain areas thought to causes seizures. Autism may be partly responsible for epilepsy in about 30 a third of childhood cases.

Infections of the brain are common causes of epilepsy. The initial infections are treated with medication, but the infection can leave scarring on the brain that causes seizures later.

Head injuries, strokes, tumors, and other injuries can cause or contribute to epilepsy.

Having a seizure action plan in place that lays out who will do what in the event of a seizure can help all parties and alleviate some of the fear of the unknown.