What is substance abuse disorder? 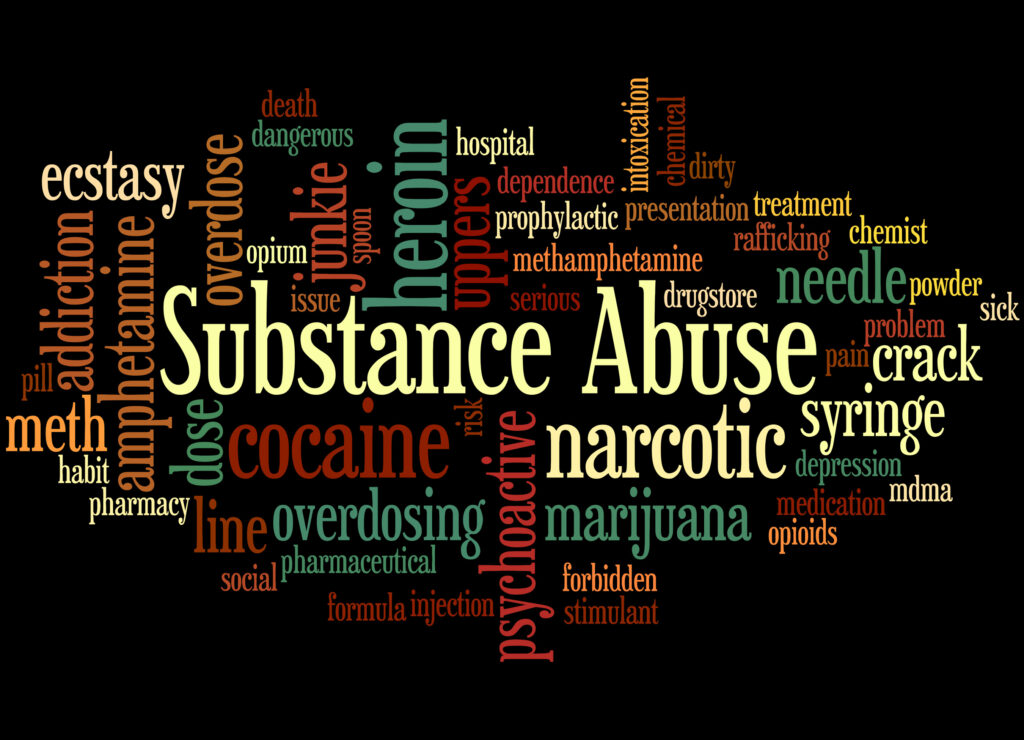 What is substance abuse disorder?

Substance abuse is not the same as addiction and does not affect everyone the same way. Some of the more commonly abused substances include alcohol, heroin and prescription drugs.

What is substance abuse?

Substance abuse is a term used to describe incorrect use of substances like alcohol, drugs, and may involve any illegal or legal substance. It’s when the wrong substances are taken or taken in the wrong way that problems can emerge. Substance abuse is different than addiction. Addiction is much harder to stop, much more ingrained in a person’s behavior. With substance abuse, often, people can self-correct destructive behavior with lifestyle changes and outpatient treatment. However, with addiction, higher levels of care like detox are often needed.

What substances are most often abused?

Some of the more commonly abused substances include alcohol, prescription medicine, and heroin.

The number of heroin using Americans has been increasing, primarily driven by young adults aged 18-25. Trends in its usage reflect this with the number of people using heroin for the first time nearly doubling between 2006 and 2016.

Like many mental health disorders, several factors may contribute to the development of substance abuse and drug addiction. The main factors are environmental and genetic. Environmentally, people who have many friends who abuse substances are at a higher risk for the same behavior. Genetically, your inherited traits can make you more at risk for developing an addiction by altering the course of addiction.

Signs you may have a drug problem:

What can you do to prevent relapse?

These six tips can help you avoid relapse in the future:

People begin abusing substances for many reasons. Continuing substance abuse can push many people over the invisible line of addiction. It happens slowly at first, and then rapidly.